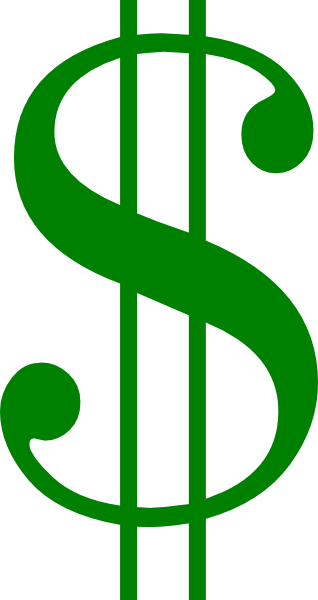 You can expect a raise in your monthly social security check in January, 2023.  The cost of living adjustment (COLA) is based on the inflation gauge over three months.  July, 2022 was 9.1%.  Once the August and September rates come in the Social Security Administration will compute the amount to raise your social security benefit.

“It’s not possible to be precise until we see the data for the next two months, but it’s probably safe to say at this point we can expect a COLA in the 8 to 10 percent range,” says David Certner, legislative counsel and director of legislative policy for government affairs at AARP. That would be the biggest increase since 1981, when the COLA was 11.2 percent.

A 9 percent COLA would boost the average Social Security retirement benefit by about $150 a month in 2023.

According to AARP, a rise in Medicare Part B premiums in 2023 would offset a portion of the COLA increase for Social Security recipients who have Medicare premiums deducted directly from their benefit payments. However, the 2023 Part B premium increase is expected to be smaller than this year’s record increase. Medicare typically reveals the following year’s premium prices in October, around the time the SSA announces the new COLA.